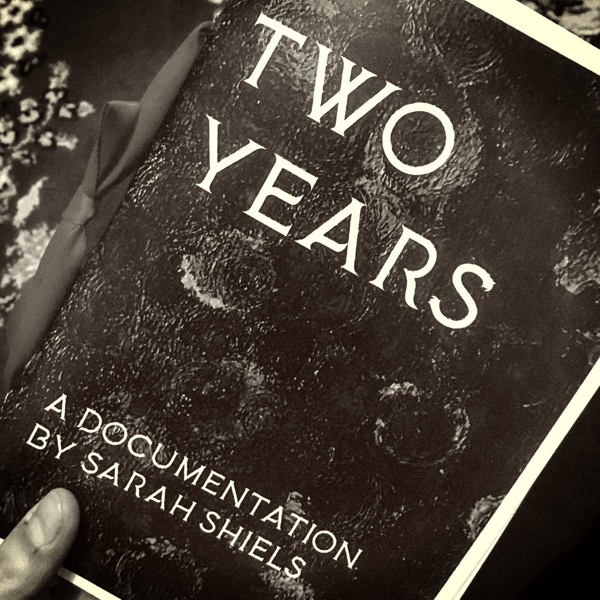 When a musician encounters a lengthy creative block, it’s often challenging to channel their ideas into a beneficial format. This is how one musician from Hull decided she would try her luck at being a poet; or at least flirt with the idea.

Sarah, in honesty disenfranchised with so many aspects of modern life, ended up writing a well-received collection of shower-thoughts last year, appropriately named ‘Two Years’. Two years of the same old crap, mixed in with some critical observations on society in a failing system, work, love and frankly not giving a toss about the lot of it.

If you have a vague interest in the ramblings of a bored 23 year-old that once got told she resembled John Cooper Clarke (in looks, unfortunately), it’s probably worth your time getting yourself a copy to see if she’s right about anything.

By signing up you agree to receive news and offers from Sarah Shiels. You can unsubscribe at any time. For more details see the privacy policy.